You only have a day to visit Granada? Even though it’s not the ideal situation to take in everything this amazing city has to offer, there are some places you MUST see:

If there is a site that makes Granada world-famous, it is La Alhambra. Placed inside an expansive fortress, the first buildings date back to the 9th century.  However, it was not until the arrival of the first king of the Nasrid dynasty, Mohammed I, that the royal residence was established in the Alhambra.

Nasrid Palaces are one of the most beautiful buildings and a popular attraction for visitors. With numerous rooms, halls and courtyards, each with extraordinary ornate architecture and superbly detailed walls, ceilings and pillars, they leave no one unmoved.

The Generalife, next to the Alhambra, became a leisure place for the kings of Granada when they wanted to get away from the official affairs of the palace. Unlike the Alhambra, all the buildings of the Generalife are quite solid and simple. The most striking view is a series of large gardens with lively fountains and pools, where every corner holds a pleasant surprise for the eyes.

Located up a hillside to the east of the city center, Albaicín is Granada’s medieval Moorish quarter.  It became a maze of narrow streets and squares combined with a multitude of whitewashed houses. After the reconquest of Granada by the Catholic Monarchs in 1492, the original mosques were torn down and replaced with churches. Before you arrive at the higher parts of the Albaicin take a walk through the Paseo de los Tristes, a cozy street full of terraces and a beautiful view of the Alhambra.

Granada’s Cathedral was commissioned by the Catholic Queen Isabel immediately after the reconquest of Granada. This cathedral is a masterpiece of Spanish Renaissance style. Entrance is free for children under 12 and €5 for adults. You can also take a guided tour for €30. The tombs of the Catholic Monarchs are not in the cathedral itself but in an adjacent building. The Royal Chapel is only accessible by paying a separate fee of €5.

Close to the city center, the Sacromonte Caves manage to show visitors a totally new side to Granada. In the 15th century, a large group of Roma (Spanish gypsies) settled in the area and made cave homes in the hills. It is a must to spend at least one night in a cave of the Sacromonte to watch a flamenco show.

The Alcaiceria market is Granada’s Big Bazar. The original Alcaiceria was built in the 15th century but was destroyed by a fire in the 19th century. The current market is less than half the size of the original, and is also a cheaper and more modern version of the original Moorish bazar. Starting just off the Reyes Catolicos street, and extending back as far as the Cathedral, it is an area rich with history and packed with interesting things to buy. Open daily from 10 am to 8:30 pm. Closed on sunday from January 6th to March 19th. 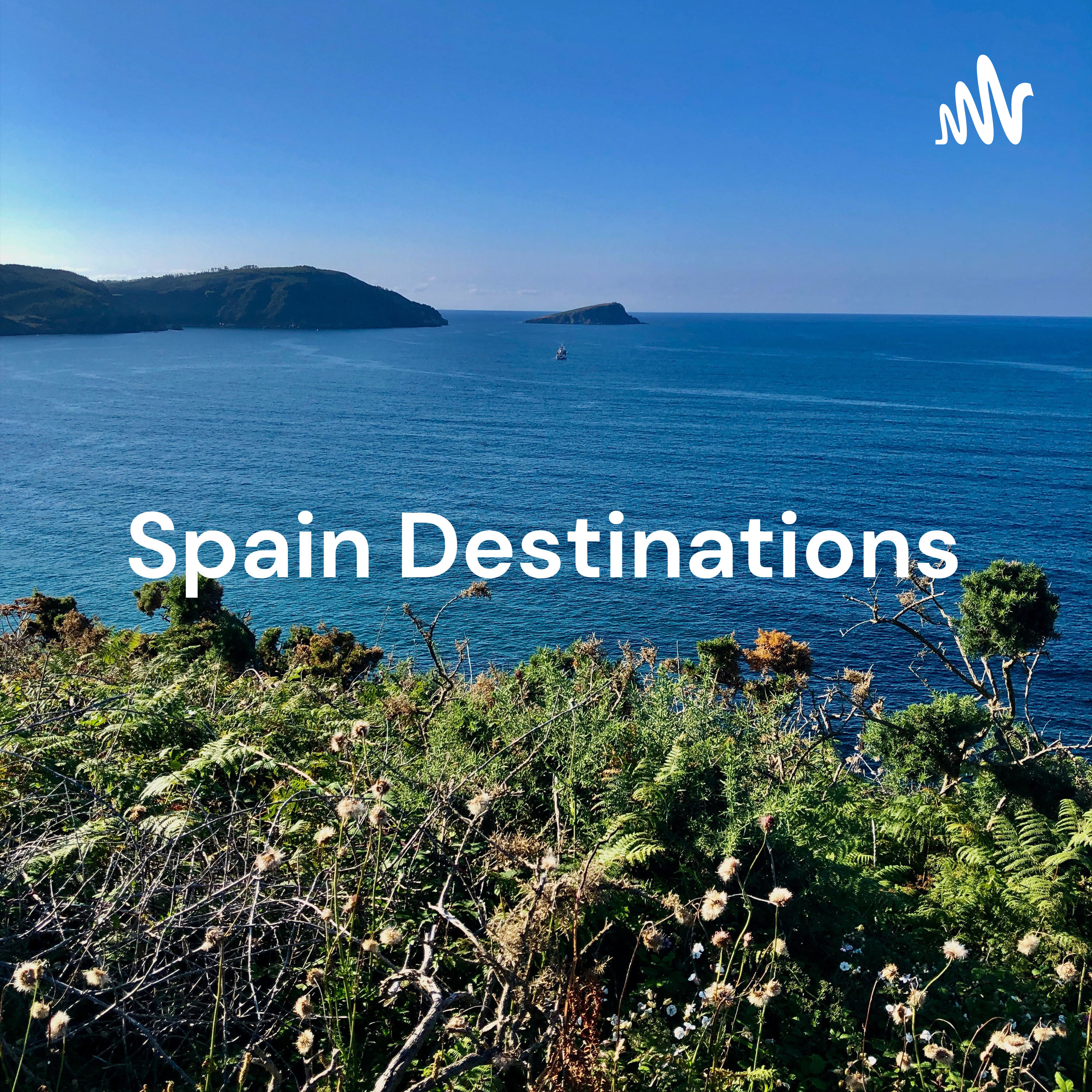 6 Replies to “Spain Destinations: Top Things To Do In Granada”