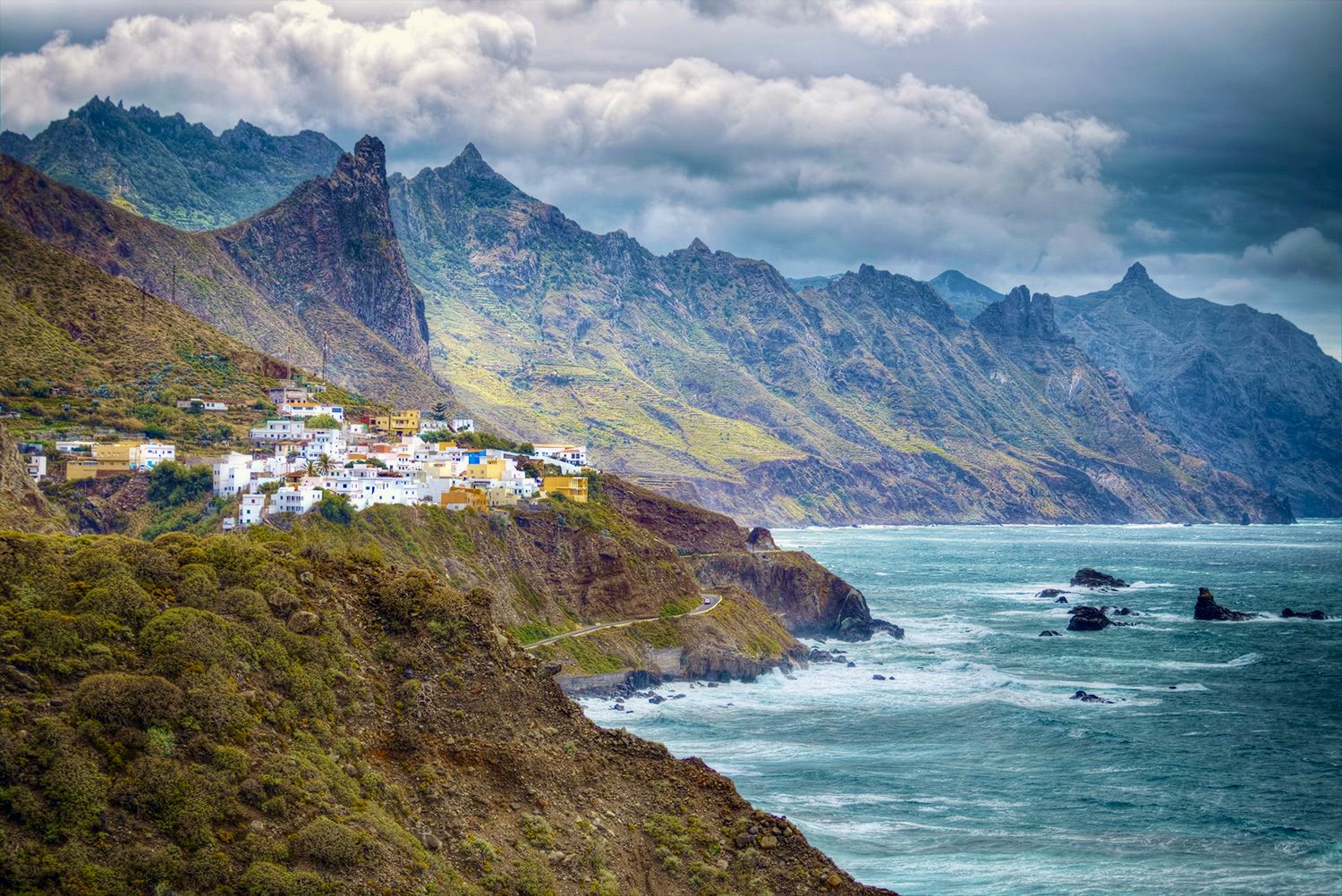 Tenerife is the largest of the Canary Islands in Spain. A well established tourist destination, Tenerife has much more to offer than warm weather year round and spectacular beaches. If you want to get away from the busy tourist spots, here are some suggestions for the best experience Tenerife can give you.

The Best Of Tenerife- Taganana

Taganana, meaning “surrounded by mountains”, is a village of around 600 inhabitants on the north side of Tenerife. You can reach Taganana from Santa Cruz, the capital, along a winding road among the spectacular deep green mountains. The village lies at the foot of the mountains from where you will see the rocky beaches. Taganana still keeps the island’s traditional customs and architecture, there are barely any tourists and you feel like time has stopped at this  remote location, away from the modern world.

San Cristobal de la Laguna, also located in the north of Tenerife, is the second largest town in the island. The city was the model for several colonial cities in Latin America and it still retains the layout of the 16th century towns. When you walk around the streets, you feel like you have travelled back in time within its beautiful historical mansions and interior courtyards with wooden balconies.

The Best Of Tenerife- Benijo Beach

Benijo Beach is the most remote beach belonging to the town of Taganana and offers a unique landscape with magical sunsets. Surrounded by the spectacular Anaga Country Park with its sublime cliffs and mountains, Benijo Beach is pretty isolated and unspoiled. There are no hotels or restaurants nearby and no lifeguard so you are practically on your own.

Icod de los Vinos lies in north-western part of Tenerife and it is one of those little towns you must see. The town owes its name to the importance of vineyards in the 16th century. One of its main attractions is the Millenary Dragon Tree, which is believed to be 800 years old. A beautiful garden was created around it including several species native to the island of Tenerife and to the Canary Islands. There is also a Butterfly Park nearby home to over 800 specimens of tropical butterflies.

3 Replies to “Spain Getaways: The Best Of Tenerife In Canary Islands”