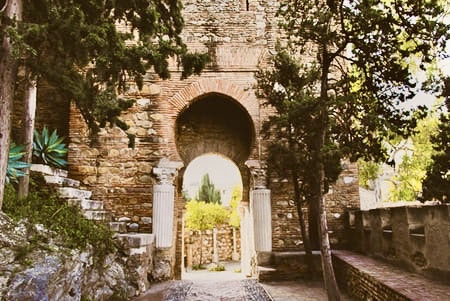 Alarcon is a small village in Cuenca, just an hour and a half from Madrid so it’s perfect for a day trip to get away from the capital. Alarcon stands on a rocky hill enclosed by the river Jucar and it was built as a defensive spot in the 8th century. The village’s walled enclosure is almost intact, surrounding most of the town so when you arrive at the village you have the feeling of stepping back in time.

The Castle of Alarcon was first occupied by the Moors and later recovered by king Alfonso VIII of Castile. Afterwards, it was owned by a series of lords and royals but fell into disrepair in the middle ages. In 1966 the Spanish government took over the castle and transformed it into a beautiful hotel. To visit the castle, you have to pay for a guided tour which is arranged through the Parador Hotel.

2 Replies to “Spain Getaways: Castle Of Alarcon In Cuenca”