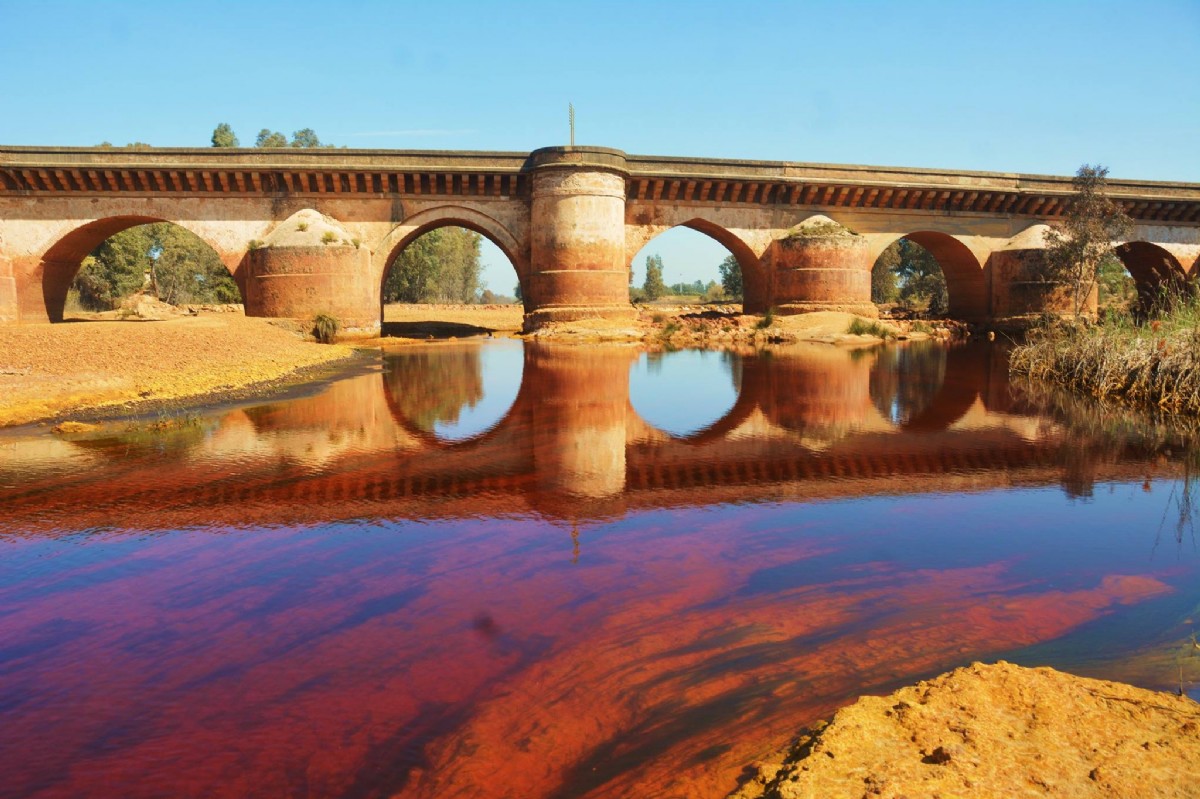 Niebla is a small, Medieval town 30 kilometres from Huelva and only an hour from Seville in Andalusia. Its history dates back to the end of the Bronze Age, when a farming community made use of the fertile Rio Tinto river banks. Centuries later, when the Romans arrived, Niebla became an important political and commercial centre.

What To See In Niebla

Niebla has a Muslim wall running 2 km around its perimeter and it is one of the best-preserved fortified precincts in Europe. Inside this walls are several monuments of diverse origin. The Castle of Niebla or Los Guzmanes, of Roman origin, preserves elements of the old Arabic fortress, although its current plant dates from the fifteenth century. Inside the castle there are several themed rooms that recreate the past and two underground levels exhibiting more than 30 machines and instruments of torture. From its towers you can see spectacular views of the Rio Tinto river and the city itself.

The most important historical monument in Niebla after the castle is the church of Santa Maria, built in the 13th century on top of the remains of an ancient mosque it shows a surprising blend of styles and cultures. The Mudejar architecture contrasts with the Roman and Gothic elements through out the building.

Just 8 minutes on foot from Niebla is a roman bridge over the Rio Tinto river dating back to the Trajan period around 98-117 AD. It was partially destroyed during the Spanish Civil War and later rebuilt to preserve its original architecture. One of the most impressive views it is of the Rio Tinto itself, with its unique red color caused by the weathering of minerals and mining activities.